MISSION: To honor the trailblazing Women Airforce Service Pilots (WASP) by commemorating their service and introducing young women to opportunities rooted in the fundamentals of S.T.E.A.M., helping them realize their own potential, unlock their imagination, and empower them to follow their dreams! 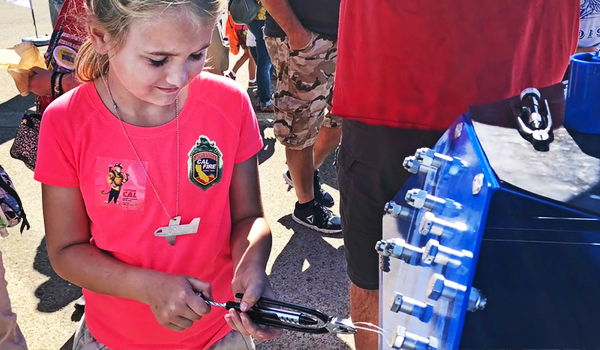 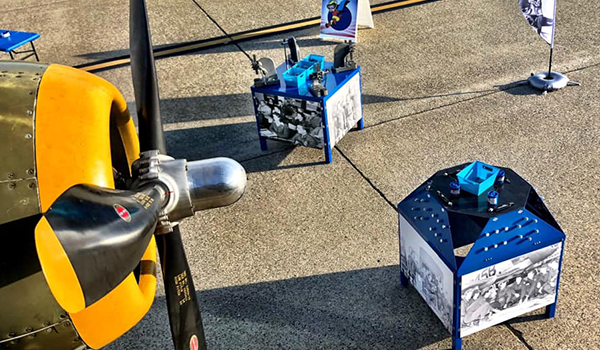 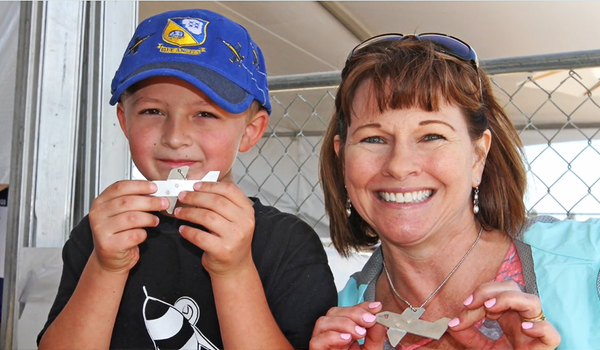 Each unit seats 2 riders for an experience of exhilarating true feeling of flying and movement yet never actually leaving the ground. Two programs of actual live footage and three programs are computer generated. All rides offer a number of 360 degree barrel rolls, a true-to-life aircraft experience

F-16 Jet Fighter, (actual footage): footage shot from the cockpit while chasing an unidentified plane. It takes off and lands and executes 5 roles.

P51 Mustang, (actual footage): footage shot from the cockpit while doing maneuvers over the Mojave Desert. It takes off and lands and executes 4 roles.

Canyon Rider: This is a computer generated ride of an experimental jet flying in and out of canyons and over mountains. It is fast moving with 6 roles.

Star War: This is also computer generated ride that goes into outer space to chase and destroy aliens. It ends up like the movie “Independence Day”, where a jet fighter barrel rolls into the enemy aircraft and blows it up. 3 roles

Survivor: Another space story about people leaving our planet to relocate on another planet in our solar
system, 2 roles. 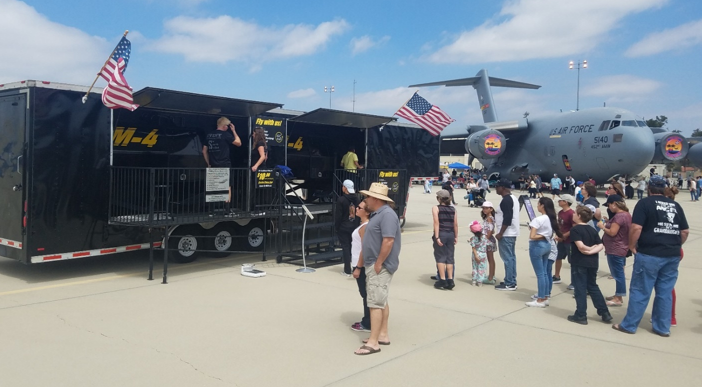 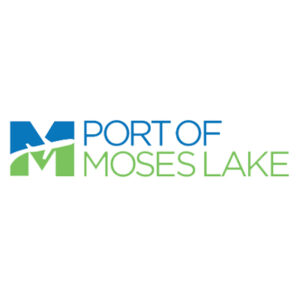 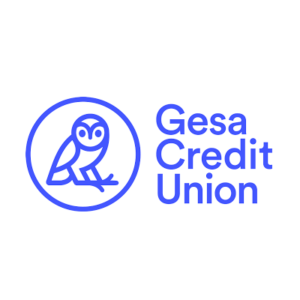 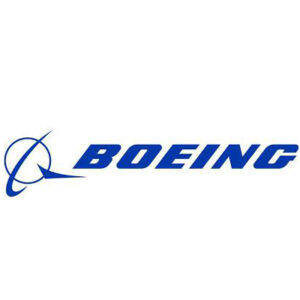 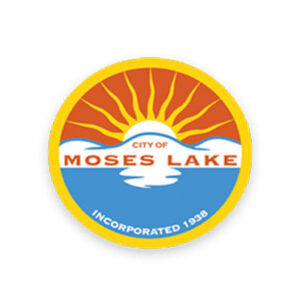 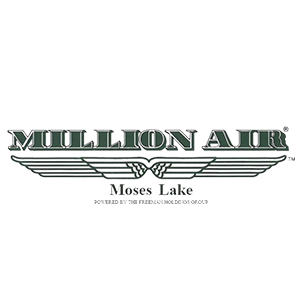 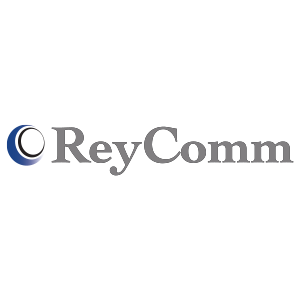 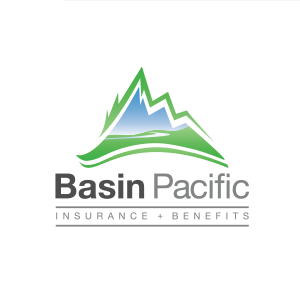 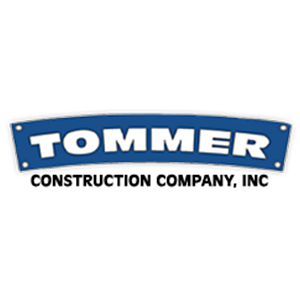 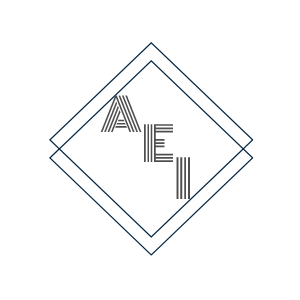 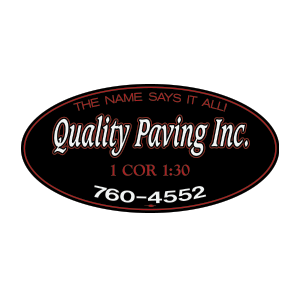 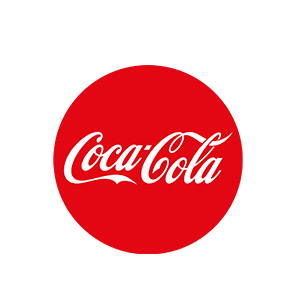 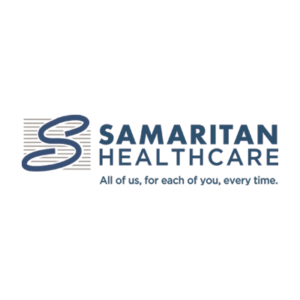 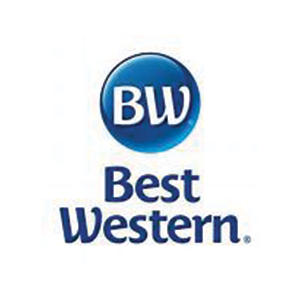 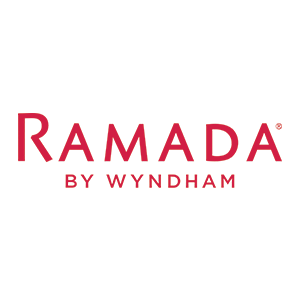 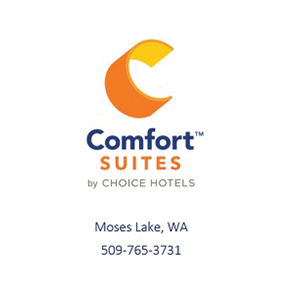 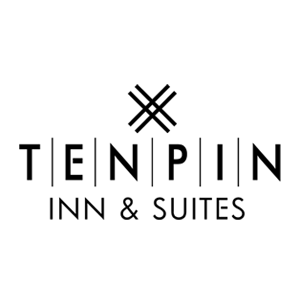 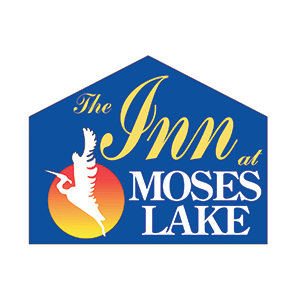 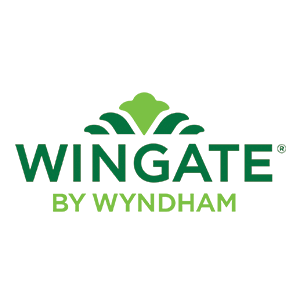 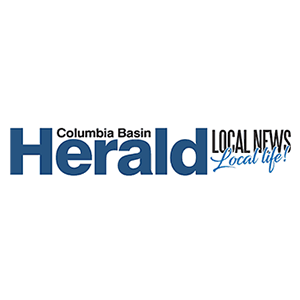 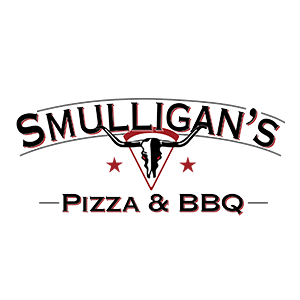 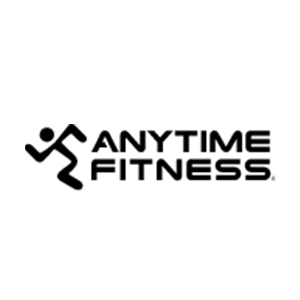 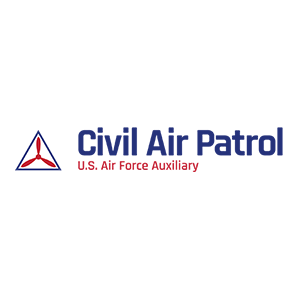 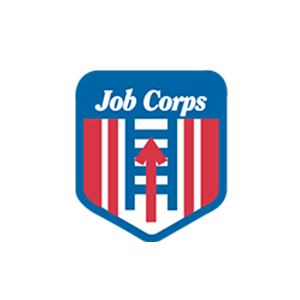 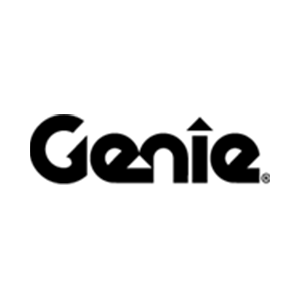 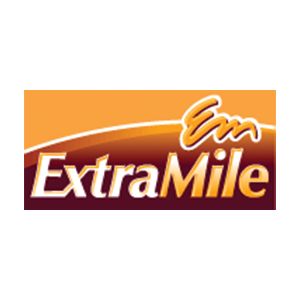